Known as ground fighting and derived from such Martial Arts and Self Defense as Judo, Wrestling, Akido and Traditional Jiu Jitzu, Brazilian Jiu Jitsu or BJJ as its known has been taught to Police and Army Personal for its hand to hand combat control and restrain techniques. BJJ is the basis of Mixed Martial Arts (UFC Style) and Realistic Streetwise Self Defense, anyone can throw a punch or attempt a kick but once the person is taken to the ground the whole playing field becomes a massive hometown advantage… From its lethal Chokes, Arms Locks, Joint Locks and manipulation to its overwhelming control this Sport and self defense system is one to recon with..

All classes are structured and guided by a Brazilian Jiu Jitsu Syllabus. 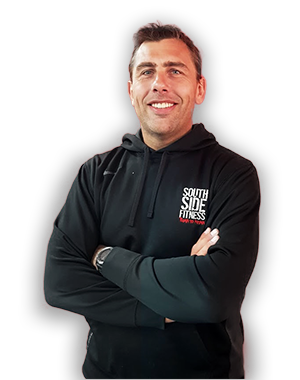 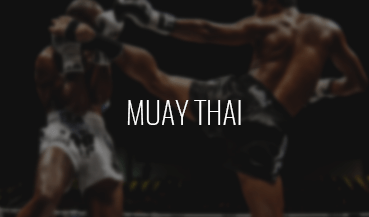